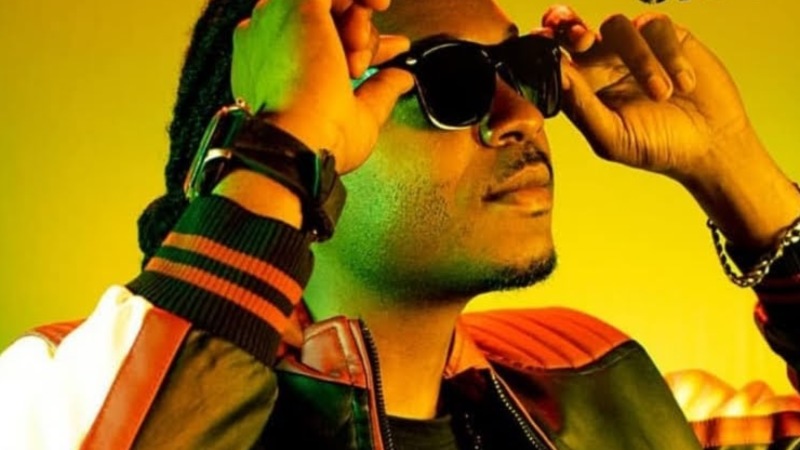 “ My mission is to produce and promote positive music that will

exhilarate the heart of future

generation and also to impart 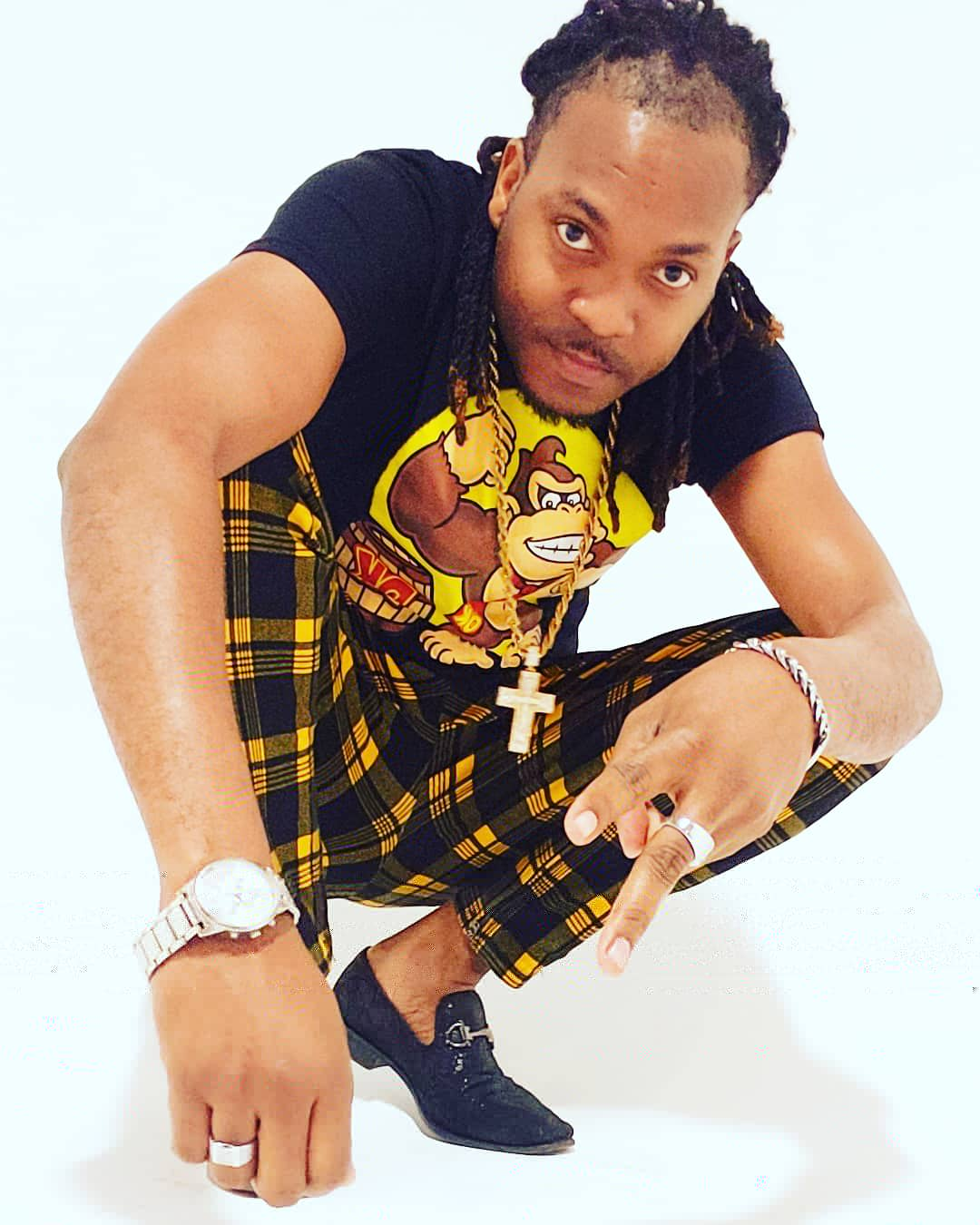 Since launching his artiste career, he has released singles such as “Break My

heart”, a reggae cover of Bruno Mars’ “Talking to the Moon” and most recently

“Head to the Sky” and “Need a Break”. O’conno has worked on various for profit

and charity events including Resurge in 2014, Spanish Town Jamboree 2014, Smile

future generation and also to impart knowledge through music.

This philosophy has led him to launch his own record label dubbed Living Room Productions,

artistes the opportunity to make their mark on Jamaica’s musical landscape.

Onevibes radio heard the track ''Nah give up'' and dedicated it to the listeners.