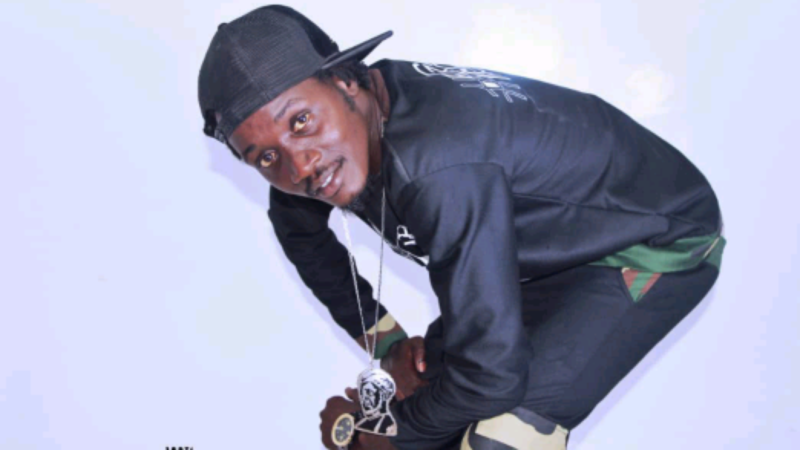 Ali Cham, A.K.A Killa Ace, is one of the most popular artists in the music industry right now in The Gambia.

His hype-beats along with his meaningful lyrics have become a part of society’s everyday soundtrack.

The hip-hop star uses his music to talk about human rights and other social injustices, and he’s also big into giving back to the community 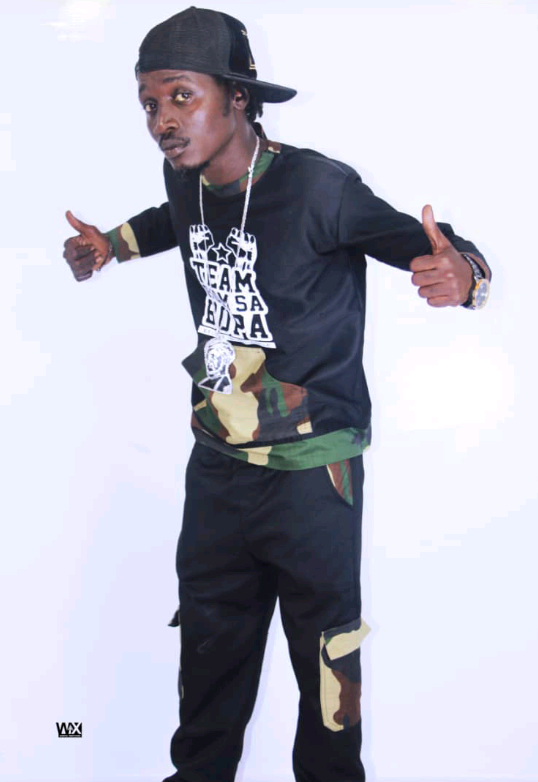 He was born in The Gambia, But grew up and spent his childhood years in The US.

He has  been involved in youth empowerment since he started rapping when he was twelve years old.

Witnessing the differences in Society gave power of thought which was put in to lyrics.

He currently works  at Taxi fm as a presenter on his  weekly show- “The Cypher” that showcased talented youth from around the world, and provided a positive outlet for youth in the community from disadvantaged backgrounds to display their rap talents. 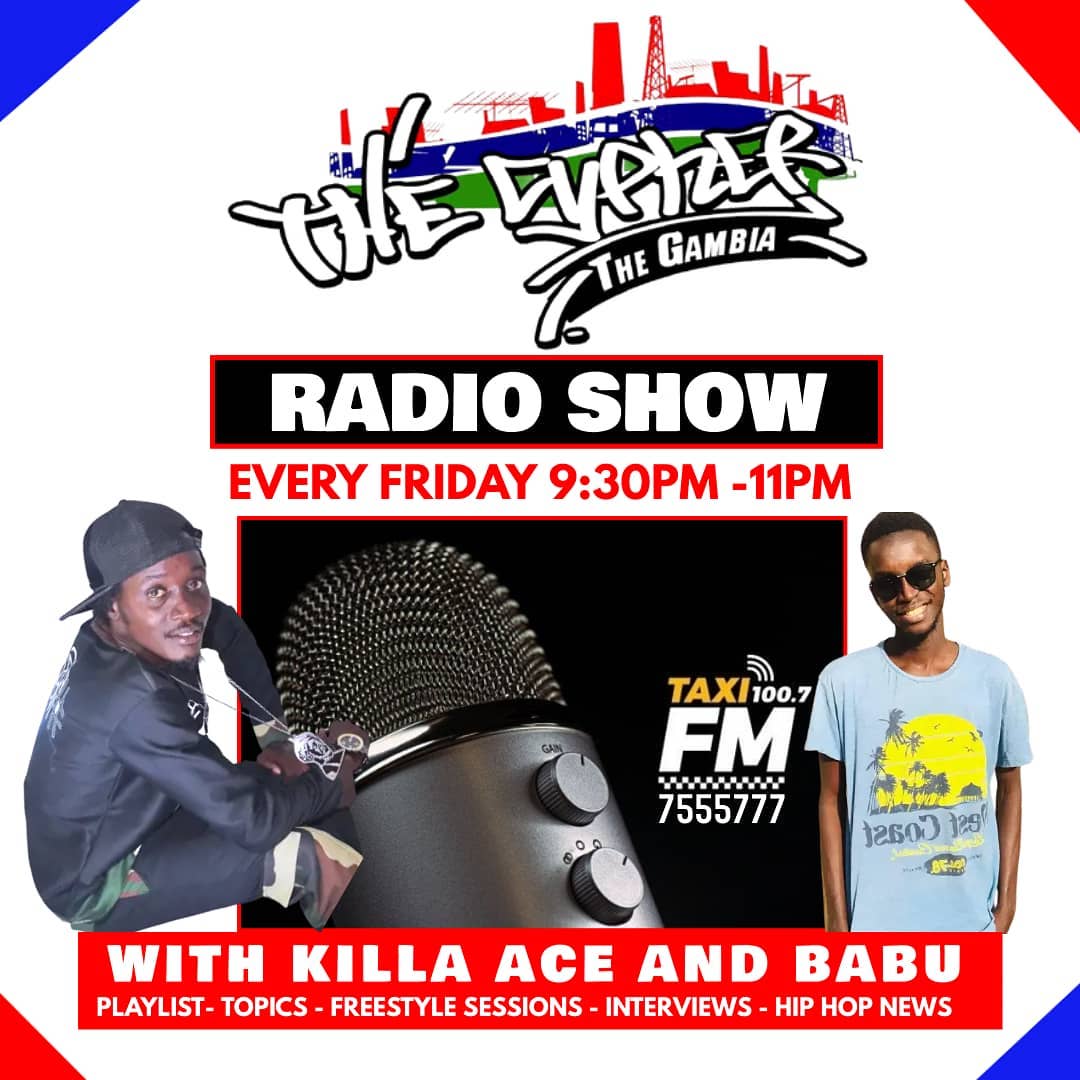 Killa Ace has always had a strong following especially among the

Gambian youth residing within the Gambia.

On July 14, 2012, He started “The Cypher”- which is a rapp and entertainment company

artists, particularly those from poor communities, to help them develop and improve

their skills. This also helps them concentrate their energies and time on positive

activities through music, and stops them from engaging in negative and criminal

Because his songs are mainly about social, cultural, economic and other

important issues impacting youth in our communities, people view my work positively as

“In Fok Nyu Dem (We Must Go!)” is about the “Backway-to-Europe” and why

their fellows. Many of the youth engaging in the horrendous “Backway” schleps are

fans of my underground music and movement.

disappearances, extra-judiciary killings, and the fear of the population, community

leaders, & religious leaders to speak up against the government, by

Ignoring and turning a blind eye to the truth.

The single made history in a culture of silence, in the face of blatant and rampant injustice. Killa Ace has always been motivated to speak on the different issues that impact his community, as well as other communities all over Africa.

When you listen to many of His  songs, you will hear that his lyrics talk

about many of those issues. But for a long time, he  felt guilty for not speaking up

about the daily injustices against Gambians by the government. Because as an emcee,

he felt that his voice should speak for and reflect in a truthful way, ALL the things that

affect his people. Not just the things that are safe to speak about.