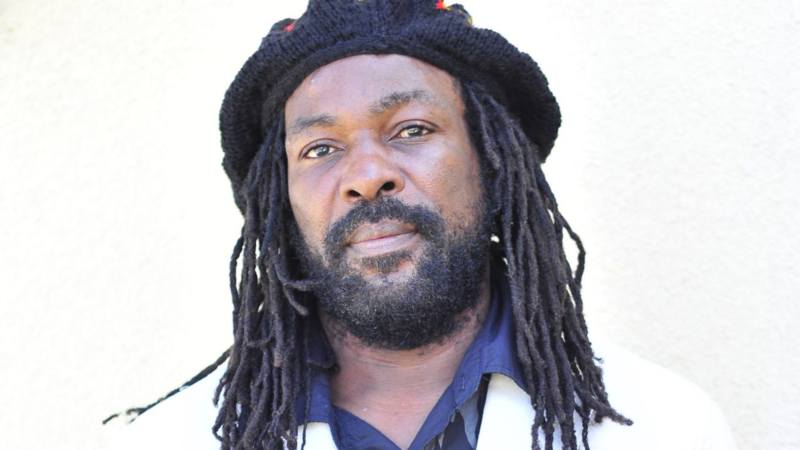 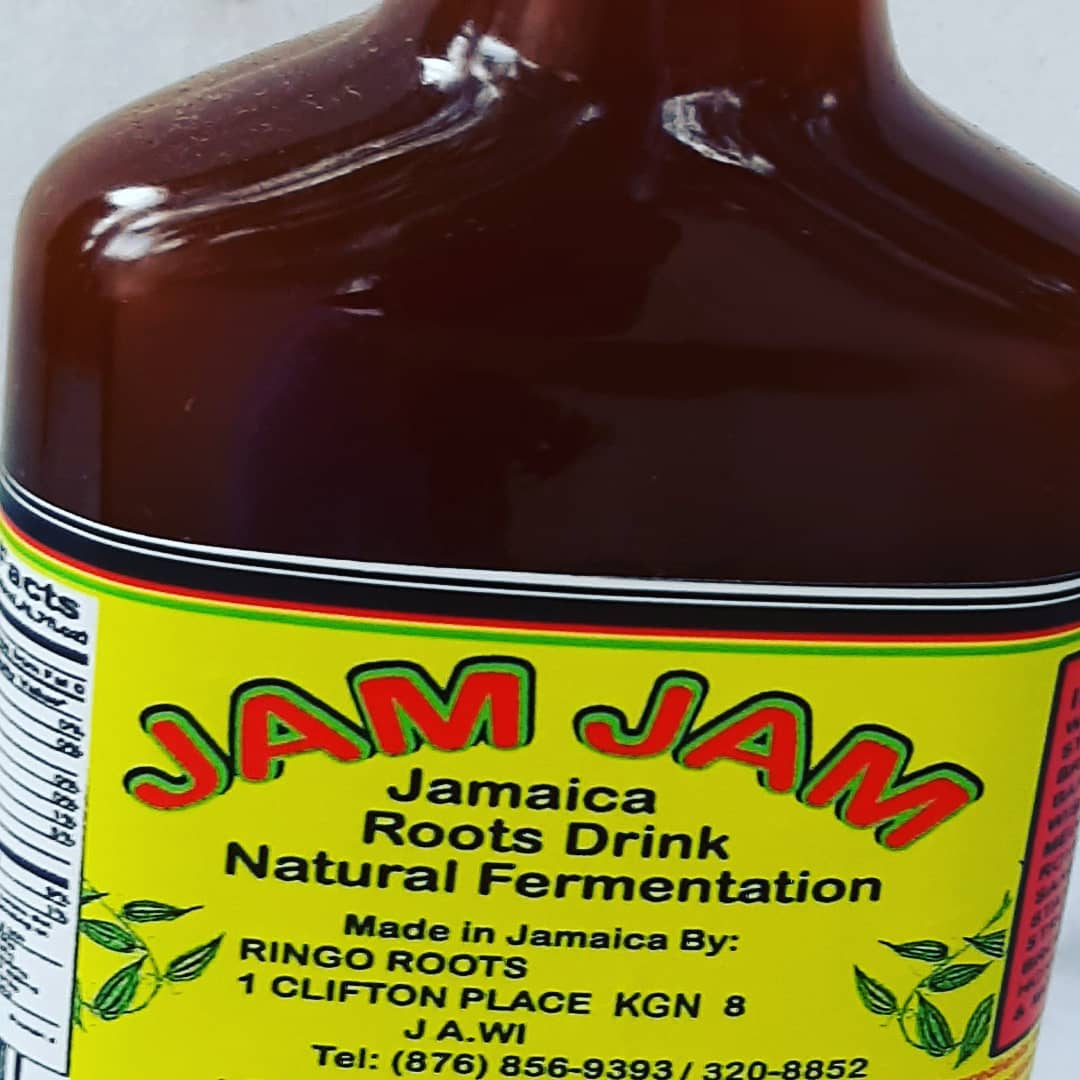 Youtube Advert
Contact via email: Click here
Ringo Roots is not only a Jamaican cultural Artiste, He is also the Founder and Manufacturer of '' JAM JAM''
Jam Jam Jamaica Roots Drink is a herbal drink that enchances the reproductive system and strengthen the body. Jam Jam is made in Jamaica by Ringo Roots. The ingredients used have been traditionally used to heal, clean and strenghten the body, regulate glands, flush and clean kidney and bladder, it also enhances the reproductive system. 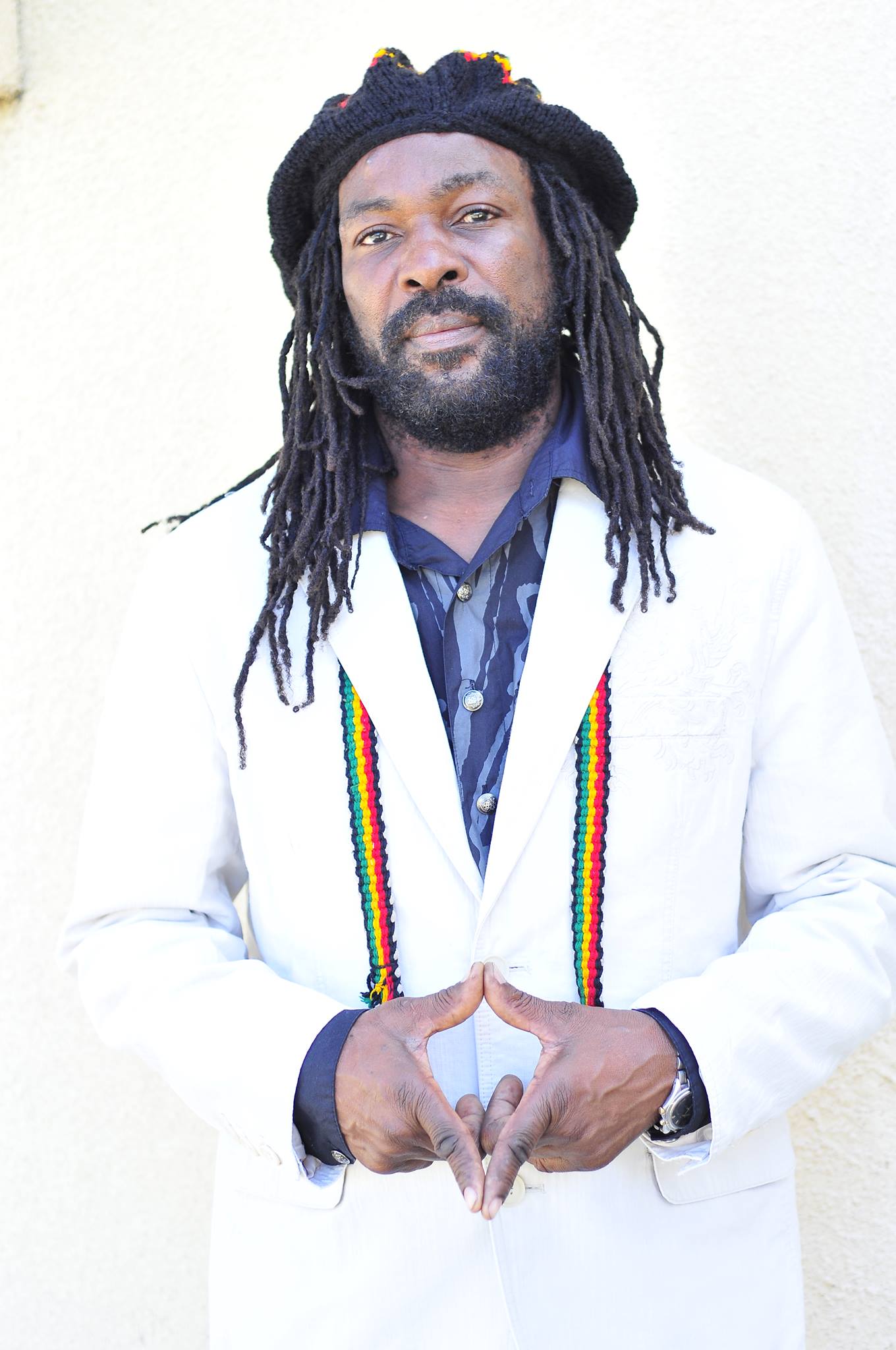 Orville ' Ringo Roots ' Williams was born the third of six children in Black
River in the parish of St. Elizabeth, Jamaica. It was here He attended Black
River Primary & Comprehensive High School.
The Young Orville showed an interest in music and was often found Performing at
School and Participating in Cultural Events in and around the Parish.

He was almost always playing his guitar or singing and listening to music,
(Particularly songs by Burning Spear, Bob Marley, Dennis Brown & Sam Cooke ).
Orville grew up in a cultural way, and with a self confidence that was to
Manifest itself in his approach to manhood and later Life.

He then moved to Jones Town, Kingston 12 and started in the World of Work
...Mostly Security Work to begin with, but as a young man with Vizion He began
to acquire Vehicles With the Intention of Building a fleet of taxis.
After he accomplished this he added a Grocery Shop to his Business
Portfolio and
Established Himself as a self made business man.

This however only satisfied his economic needs ...There was still a void In his
soul, and to fix that he would have to return to his passion…THE MUSIC
...CULTURAL MUSIC.

Orville Williams ...Took on a Musical Cloak, stepped out into the Music World
and gave birth to ' Ringo Roots ' The Artiste.

After a Period of Rehearsals at a Bar That Previously Housed Hitbound Recording
Studios - Maxfield Avenue, Kingston 13, Jamaica. ...Ringo Roots had
Gained a Fan
Base that began to Encourage Him to Record His Material.

Ringo Roots got his first Taste of The Recording Industry in 1998 when he began
working on his First Productions @ Leggo Recording Studios - 125 Orange Street,
Kingston, Jamaica.

He Wrote and Recorded the Signature Song ' NATION WAR ' On The ANGEL POWER
PRODUCTIONS Label and proved to Himself and those Associated with Him at the
time, that he understood the Music Industry and had the Talent and Application
needed to succeed.

On This Label He Went On to Release His Second Song - ' THE PIPER’S SONG '
...and this was an even more Profound Work than before, ...and if there was
anybody that doubted that His Methods were Still the Backbone of The Music
Industry ( Vocals and Live Backing Band ) ...Whilst Digital Technology was
Revolutionising Studio Recording Techniques ...He had Set the Benchmark for
others to Follow.
Pipers Riddim:
Ringo Roots - Pipers song
Daniki - live with them
Natty King - Babylon
Lutan Fyah - Jah beside me
Iya Tunda - Si Di Man Dah
Luciano - Vipers

As a Work still in Progress He then Released His Third Song ' ANGEL TO ME' On
The ANGEL POWER PRODUCTIONS Label ...and with This RINGO ROOTS had arrived.

He then began The PRODUCTION of His Debut Album ' ANGELS ' ...and, as expected,
he took ' THE PIPER’S SONG ' to Jamaican National Television via TVJ - Smile
Jamaica's ...Morning Television Show in 2009 and On a Number of Occasions Since
Then, ...Last Appearing in Spring 2010 ...and on Various Radio
Stations Up Until
The Present.

After Arriving at Tuff Gong Recording Studios ...Ringo began
Reconstructing some
of His Older Recordings & Writing and Recording some New Material with Dean
Fraser and a Number of other Professional Musicians including Silvan Morris as
The Chief Engineer responsible for Mixing this His Debut Album ' ANGELS '.

Writen by Advocate, If you appreciate the work please support and say Thank you! buy her a coffee Click here