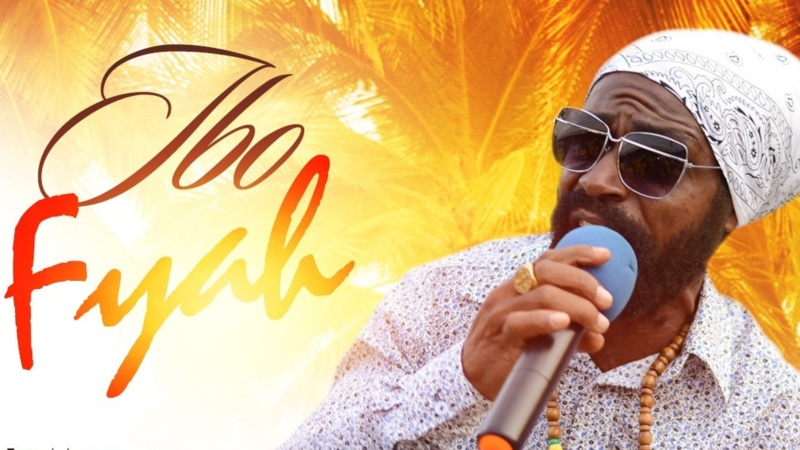 As a youngster growing up in Crofts Hill, 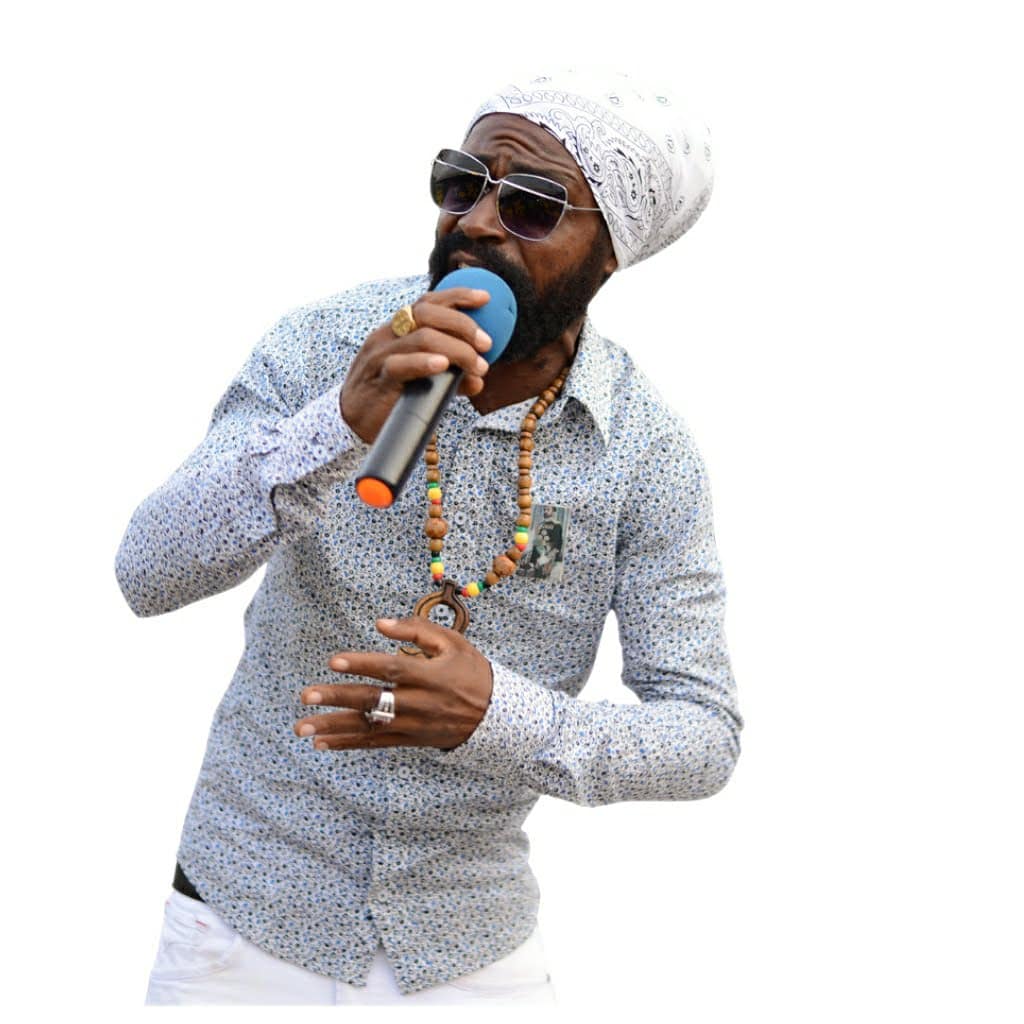 best known for entertaining the local

residents with his energetic character and

natural love for singing. He was inspired by

great singers growing up such as Sizzla

Marley and Beresford Hammond. At age 8,

Farquharson would sing his favorite

requests by people of his community on his

way home after school in the evenings.

impelled him to start to compose his own

lyrics and melodies. He continued to climb

closer to his musical calling, then at age 13

years; he made his first stage appearance

become a top stage performer. “From I test the stage the first time it just gave me

strength to build songs and do the work.”

with experience performing on several top local shows in 2014. Following his current

promotional campaign, Ibo Fyah hopes to make it to the local main stages such as Reggae

Sumfest and Rebel Salute etc. and to get on the European circuit touring the major

festivals in that region.

The GATEWAY EP is the first of his major professional projects and consists of 6 tracks.

The compilation was produced by various labels such as 12to12 Muzik, FoxxLink Records

and Krush Proof Music. Since the release in mid-2014, Ibo Fyah has received awesome

response and support from the mainstream media locally and regionally. “The six songs

on the EP are some songs that the people dem having a joy wid enuh” said the singer.

ago; the hard hitting conscious single was recorded and released officially on the JamRock

riddim by the 12to12 Muzik label in 2012. The lyrics of the song depict and connect with

the people who are struggling with high food prices within their lively society. This track

they also made Ibo Fyah a front-line choice in their play-list. They have embraced his talent

and his music and gave high praises to the conscious reggae singer.

track and this has received tremendous support ofter it premiered on CVM TV, CVM Plus,

RE TV, TVJ and Hype TV have added 'Hungry Days' video to their rotation.

In 2015 Ibo Fyah performed on various shows in Georgetown Guyana, such as ‘Linden

Popcaan and Danny English, and some Guyanese hometown stars. Ibo Fyah also did a

U.W.I; "Uptown Jamboree; JamLive Music Fest. and many other shows across the island.

He also released an officail music video for a track name "Holding On" in late 2016.

the lead single “Poverty” which has been doing extremely well in the market.

Ibo Fyah continues on his musical journey, he is the embodiment of an authentic recording

artiste, he is versatile, he’s an exceptional performer, and has a musical track record that