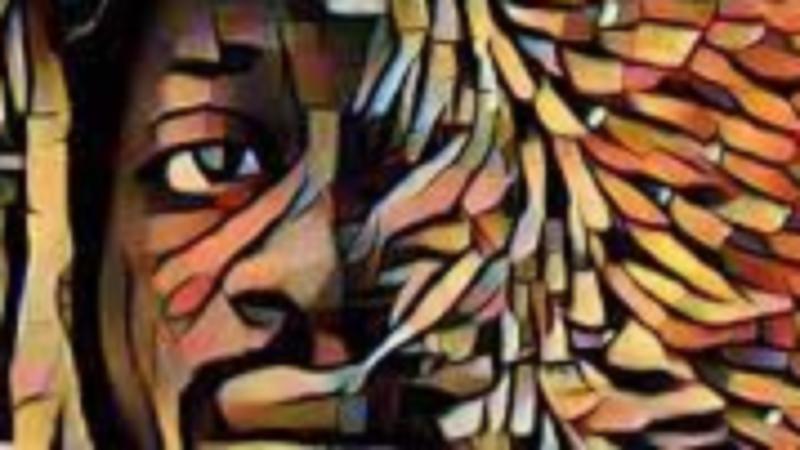 He was born in Kololi The Gambia and is currently resident in Germany.

He was first introduced to rap by The Black Nature a rap and rnb music group from kololi which includes Mystic MC.

Sissasy was then introduced to roots reggae music by Omar Perry. Sissasy chose to express his feelings through his music and lyrics, making ‘thought-provoking conscious music is the core of his work.

He was inspired by artists such as Marvin Gaye, Dennis Brown, Sizzla, Elton Elise to name a few.