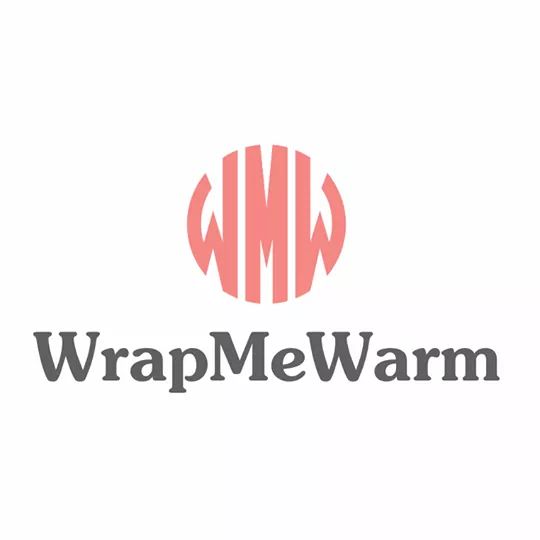 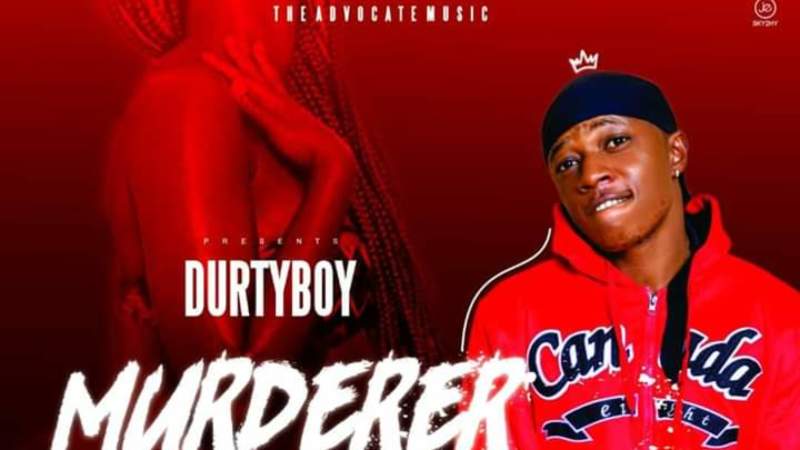 One vibes radio caught up with Durtyboy an exceptionally talented, upcoming artist from Nigeria.

This artist is definitely one to listen out for in the near coming future.

How did you get into music?

Music started for  me since I was very little. I've been a music lover and a singer since the genesis. But the first time I hit the studio to record ever was in 2009, It was the most beautiful feeling ever

Tell us a little about who Durtyboy really is and how you got that stage name?

Durtyboy means durtyboy, the name just came up, I don't know how, I just started calling myself that, I guess it was divine, my early stage name was swanky until I changed my name in 2016 but even when they called me Swanky, durtyboy was still my other name

Where do you find the inspiration for the songs you write?

What was the first song you released?

I think my first official song release as a single was in 2015, its titled Ada Egovin. I released the song and video under Aliens Music records. Its still available for downloads on many platforms.

What has been your biggest achievement in music so far?

My biggest archivement, there's a lot of big archives, I don't know which one is my biggest though. But I'm thankful.

Is there an artist that inspires you?

Yes actually, there are lots of artists that inspire me, especially the ones I listened to growing up, the likes of lucky dube, Bob Marley, Duncan mighty, Timaya, and I listen to a lot more rap music than any other music. J.Cole and Jay Z are my favorite

Who would you like to collaborate with? Artist / Producer.

I'd love to collaborate with  Burna boy definitely. Burna boys sound is exceptional

What can you tell us about the new release murderer?

Murderer is a new kind of vibe , nothing like the regular, I'm happy about it because its an international project by me and TheAdvocate, TheAdvocate is an Europe based entertainment company, and this is my second Project with them

Are you working on an album?

Yes actually, I'm working on my EP, and its dropping next year. But let me save you other details till it drops

How easy or difficult is it to break in to the music industry in Nigeria?

Its a matter of consistency, money, talent and hardwork . its a matter of time and patience over here. Its not so difficult or easy since the emergence of the internet, if you have money for data and money to pay producers, you're good to go. To sum it up, all you need is money

Shout out to my boss Ann  TheAdvocate, and to Mo Unorthodox music, Onimisi Pehe Master , and my twin Nebez. And to everyone that have been supporting the Durtyboy brand, I call my fans TeamShutdown, I'm so grateful.

I'll never let you down. 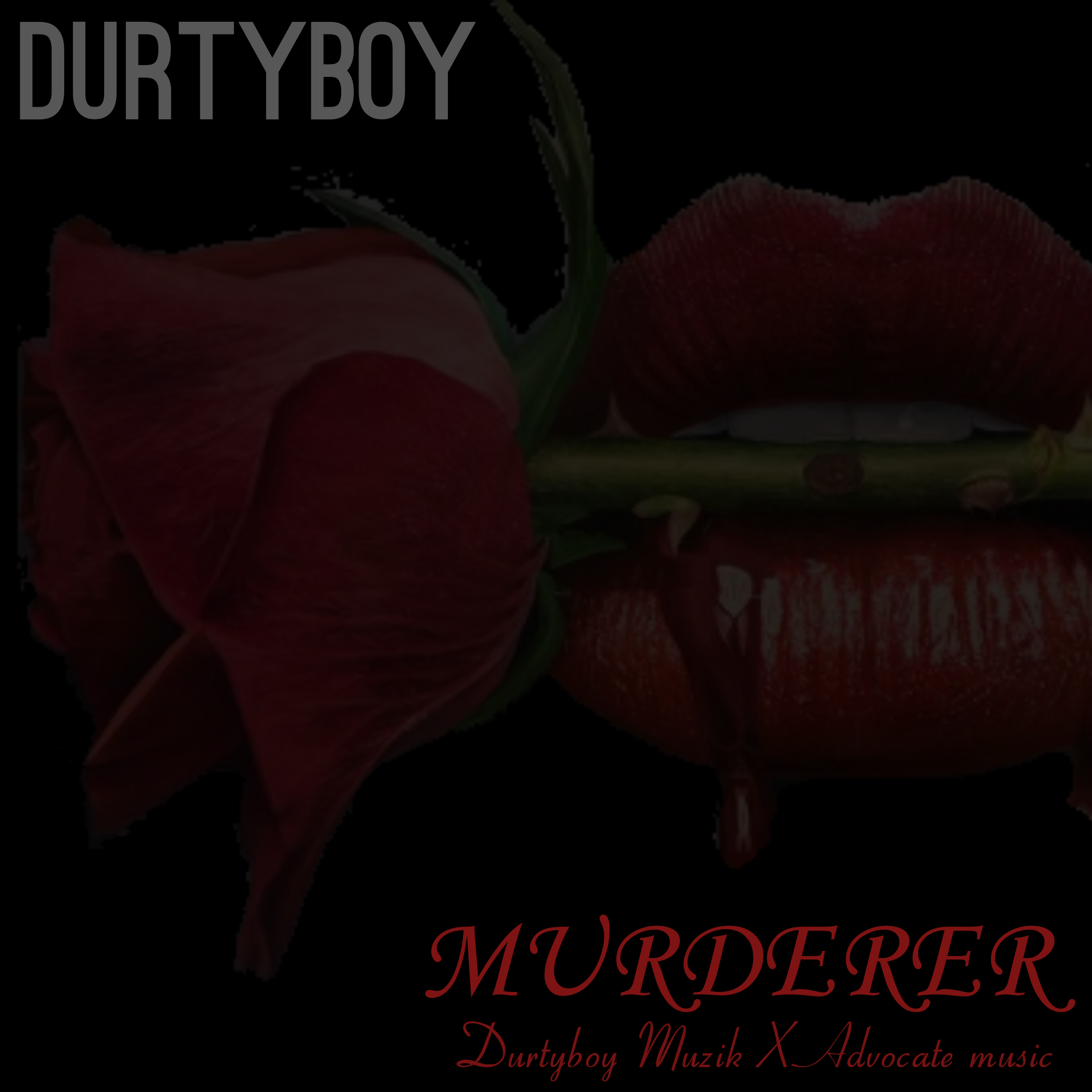